AGLC features footnotes in the text, and if needed a sectional bibliography at the end of the document. A bibliography provides the full details of the sources cited in the text and any other sources you have consulted but not cited in your paper. Sources are listed in alphabetical order within each section.

See the general rules for bibliography for more details.

A YouTube video on AGLC4 Bibliography by UTS Library blow 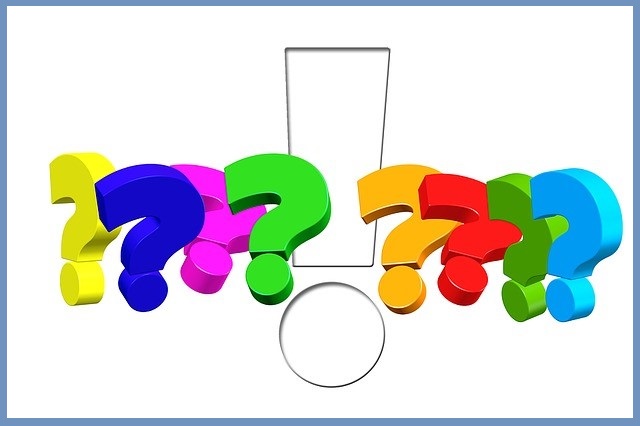 Use our Library Chat service below (when available)