A Library Guide to support students of the University of Newcastle in finding Case Law.

Case citators are legal research tools that can be used to:

Unauthorised law reports are a legitimate record of court decisions and are generally faster to publish as they have not been through the same rigorous review process as authorised reports. In these reports legal editors summarise the key points and assign catch words.

A case citation is a unique identifier that refers to a specific case. Understanding the components of a citation and how they are written will help you to locate the case referred to.

These are examples of reported case citations:

The elements of these citations are:

Unreported cases are not published in a law reports series. Due to this, they are cited differently from reported cases.

Since 1998 unreported decisions have a medium neutral citation which includes a unique court identifier in abbreviated form.

This is an example of an unreported case citation:

The elements of unreported citations are:

The term "parallel citations" refers to when a case has multiple citations. Cases will likely have more than one citation as after a decision is made a citation is assigned to a case. but if the case is published elsewhere a new citation will be created to reflect where it was published.

Finding cases on a topic

This guide has been created by University of Newcastle Librarians who work with your school to make sure you have access to the resources you need. The Librarians supporting the School of Law and Justice are: 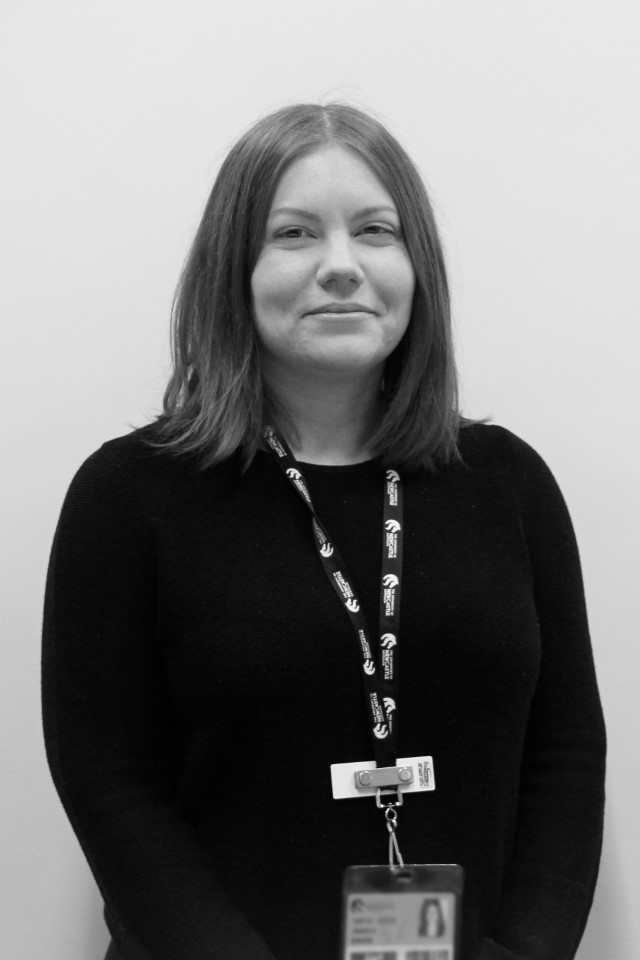 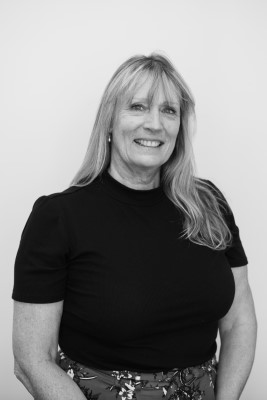