A researchers' guide to the South Maitland Railways archives. 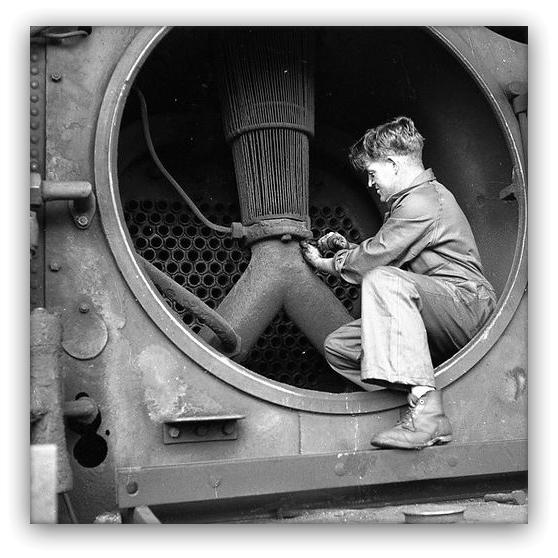 The subject of railway history in Australia is of mammoth proportions.This Research Guide lists the entire known archive of the South Maitland Railways (SMR) which carried vast quantities of coal and large numbers of passengers and played a major role in the development of Newcastle, Maitland and the South Maitland coalfield.

The SMR archive is probably the most complete archive of any Australian railway, and comprises twenty six record series documenting every aspect of the administration and history of the SMR including early legal and industrial records, directors' records, passenger and coal traffic records, original drawings of the locomotive sheds at East Greta Junction, drawings of locomotives and rolling stock and the permanent way, as well as other record series.

In publishing this Guide we have provided a full and complete item listing of the entire known SMR archive to support research in social history, business and transport history, as well as provide primary source material to support other preservation initiatives.

Grateful acknowledgment is made to the officers of the South Maitland Railways and the Hunter Valley Training Company who arranged the transfer of the records to the University of Newcastle Archives and Special Collections Unit in 1977, in 1983, and in 1997, and to Margaret Fryer, Kai-Jin Chen and Gionni Di Gravio who assisted in this project. Equally, acknowledgment is made to the New South Wales Government and to the New South Wales Heritage Council for making available a State Heritage Grant to carry out conservation work on the archive, and make it more accessible to researchers and the wider community.