How to cite an Act using AGLC4 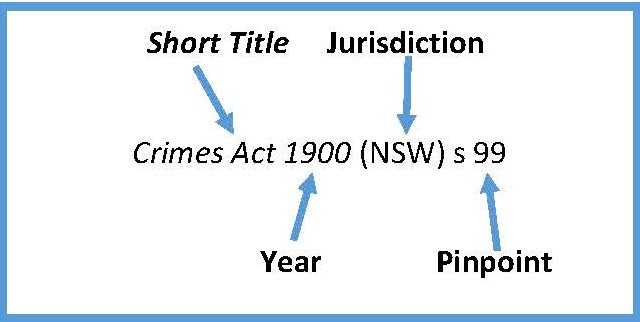