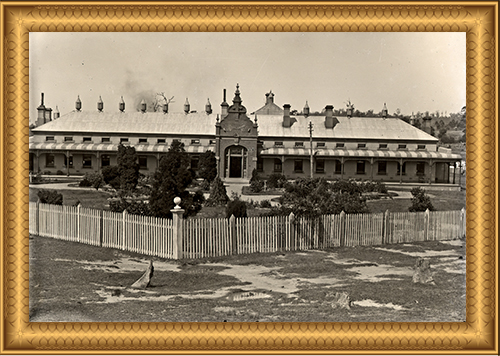 Board and Committee Records:

M4402 - Photograph of members of the Wallsend Hospital Committee, 1931.

M4406 - Photograph of the President and Members of the Board of the Wallsend Mining District Hospital, c1920s.

A7220(iii) - Award of Merit to Wallsend Branch of United Hospital Auxiliaries of NSW, 1972.

A7220(iv) - In the Beginning This Was the Wallsend Mining District Hospital [brochure detailing Hospital's history to encourage donations for a new Wing]. (2 copies, early 1970s).