Aboriginal collections held by the University of Newcastle, Australia

Mixed Mobs: Indigenous Australians & the Hunter is a new permanent exhibition that was opened on Friday 23rd March 2001 at the Newcastle Regional Museum. The Archives, Rare Books and Special Collections Unit are delighted to have been involved in the creation of this long awaited exhibition. The exhibition incorporates a number of items held in the Unit including historical photographs from the Dick Collection and Aboriginal artefacts from the Percy Haslam Collection. Details of these Collections can be found by consulting our Aboriginal Research Collections Finding Aid. Senator Aden Ridgeway opened the exhibition, just prior to his international address in Geneva to the Human Rights Commission of the United Nations on Monday 26th March 2001. 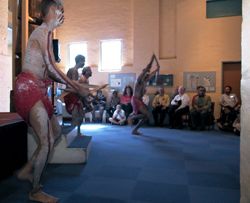 Aboriginal Dancers welcomed the guests and cleared the bad spirits away from the gathering. 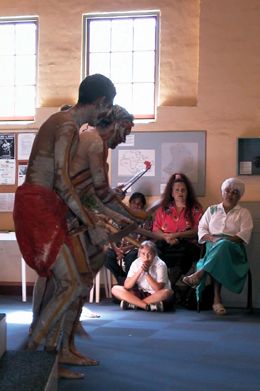 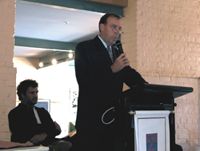 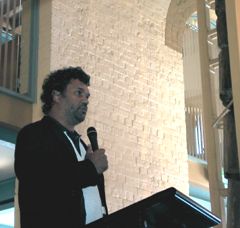 Ray Kelly of the Awabakal Co-op said that this was the greatest gathering of land councils under one roof, and how it would lead to the welcomed creation of a new protocol among the Aboriginal people. In introducing Aden Ridgeway he said: "How Time Reveals Truth" 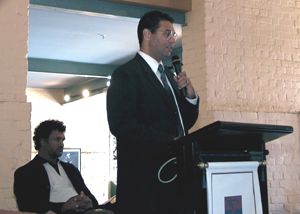 Senator Ridgeway welcomed everyone to this Awabakal land. He spoke of the negativity in the Australian media that continues to muddy the waters of reconciliation, citing the example of how the media termed the inclusion of an Aboriginal student to the Faculty of Medicine in the University of Newcastle as "reverse discrimination". He made special reference to the patience of the children present in the audience. 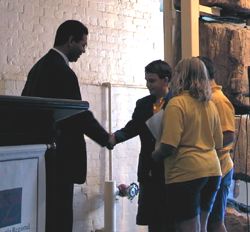 Upon the invitation of Mr Gavin Fry, Head of the Newcastle Regional Museum, students from Mayfield Public School recited a poem. A collection of poems and writings were presented to Senator Ridgeway from the school. 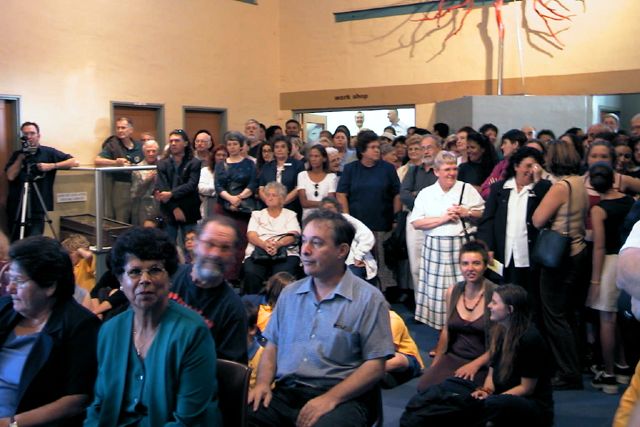 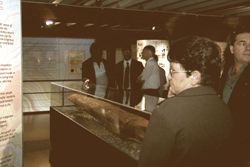 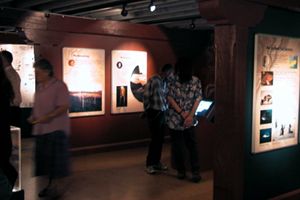