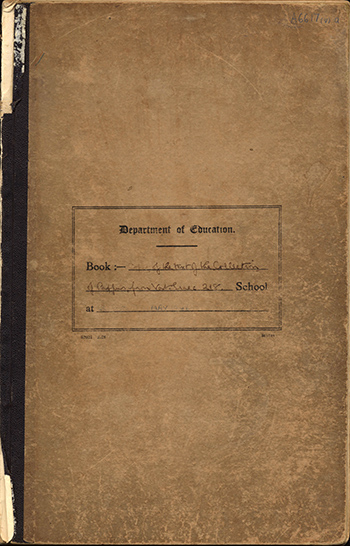 Professor Treweek argued that Vaticanus Graecus 218 was the basis of all extant Pappus Mss and that, accordingly, the others could be used not only to restore V218 but in so doing, to get as close as possible to Pappus' original text.

The notebooks are provided here as large PDFs.